With more than 100 pieces, this is the premier and largest international exhibition dedicated to the use of colored pencil as a fine art medium. The pieces were selected by the juror, Christine Renc-Carter, curator at Leepa-Rattner Museum of Art in Tarpon Springs, FL.

2022 Award Winners
Go to Previous SlideGo to Next Slide 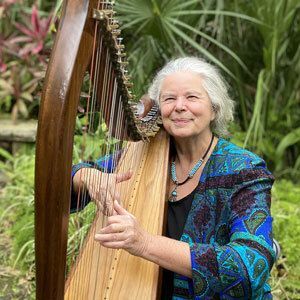 The reception is FREE to attend and will include live harp music by De Luna, light appetizers, and a cash bar.