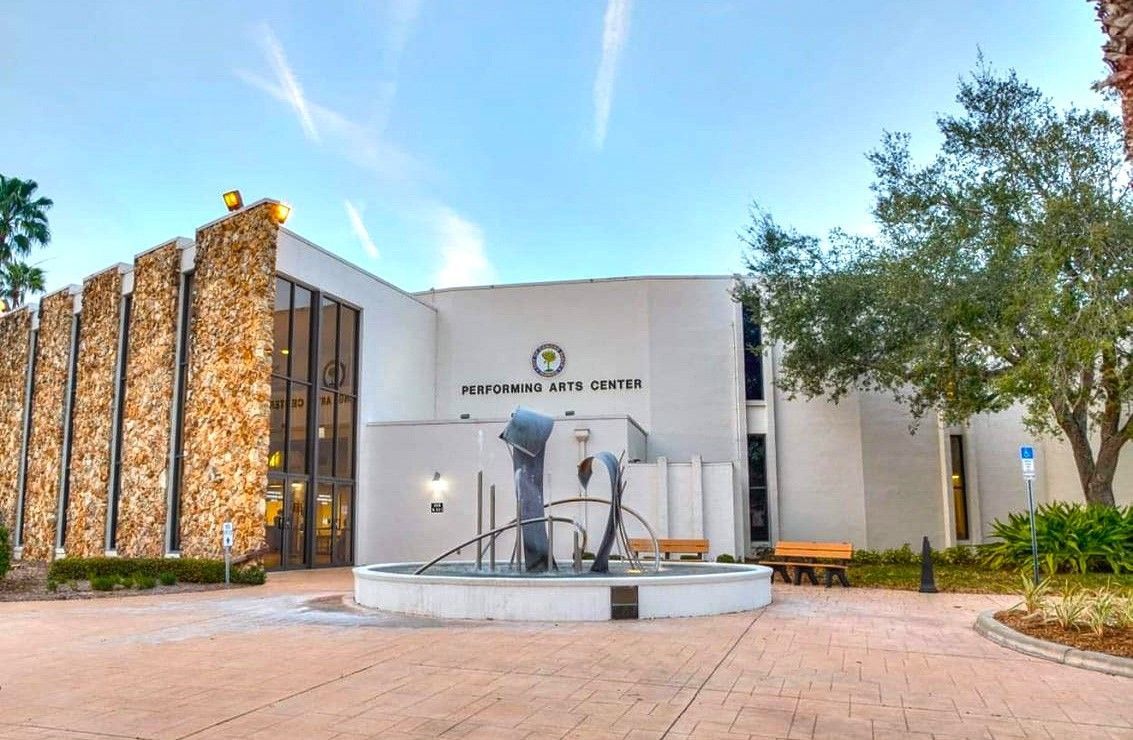 In this green-themed community exhibit, 27 artists celebrate spring and all things fresh and new. The 48 pieces of art on display were created using a variety of mediums, including oil, acrylic, watercolor, mixed-media, photography, and fused glass.

Sneak Peek
Go to Previous SlideGo to Next Slide

CLICK THE IMAGES BELOW TO READ THE ARTIST BIOS/STATEMENTS

Directions to the PAC!